The General Data Protection Regulation (GDPR) defines personal data as “any information which are related to an identified or identifiable natural person.” By using the term ‘any type of information’, it can be determined that the intention of the GDPR is to be as broad as possible. Identifiers can be a name, an identification number (e.g. national insurance number, car registration plate), location address (e.g. information from the network or service about the location of a phone or other device), an online identifier (e.g. IP address) or one or more factors specific to the physical, physiological, genetic, mental, economic, cultural or social identity of that natural person. Data may still be considered ‘personal data’ even without one of the above identifiers, e.g. if the content or subject matter is about an individual.

For all of us, email can be both a blessing and a curse. On one hand you have the speed and convenience of communication, and on the other hand you have a significant information security risk... 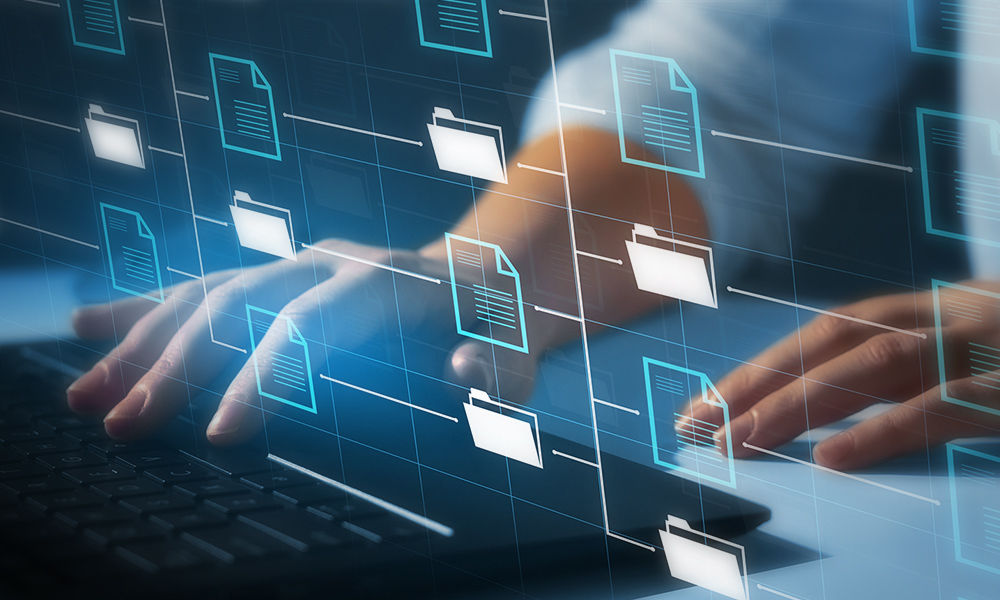 Having assisted over 350 organisations achieve ISO 27001 certification, we are often asked about what we consider to be the critical steps when implementing an effective information security system. 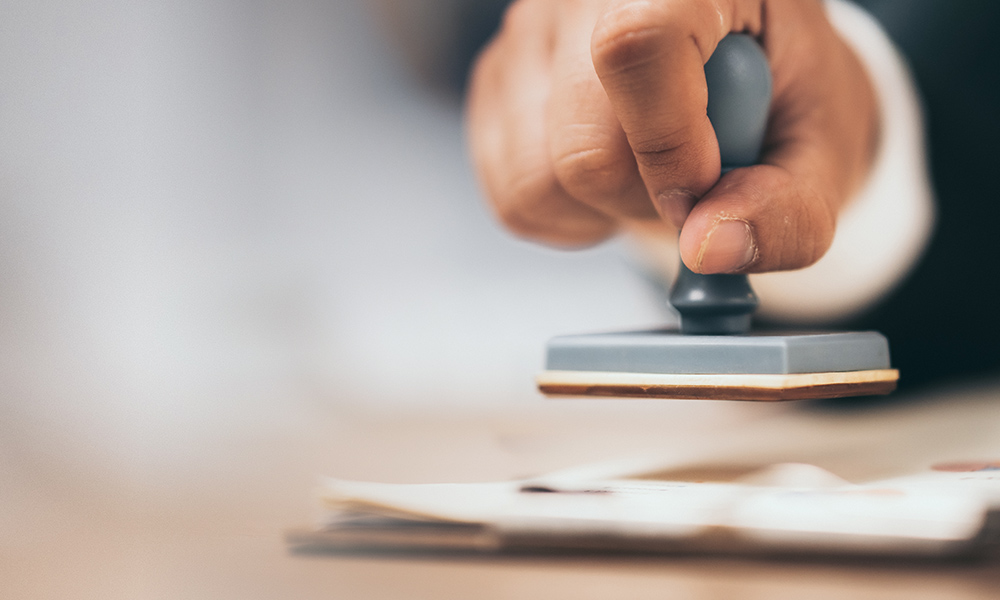 Information Security
Everything You Need to Know About ISO 27001 Certification

ISO 27001 is the International Standard for Information Security Management. As with all ISO standards, it has been developed by a panel of experts from across the globe and provides a specification 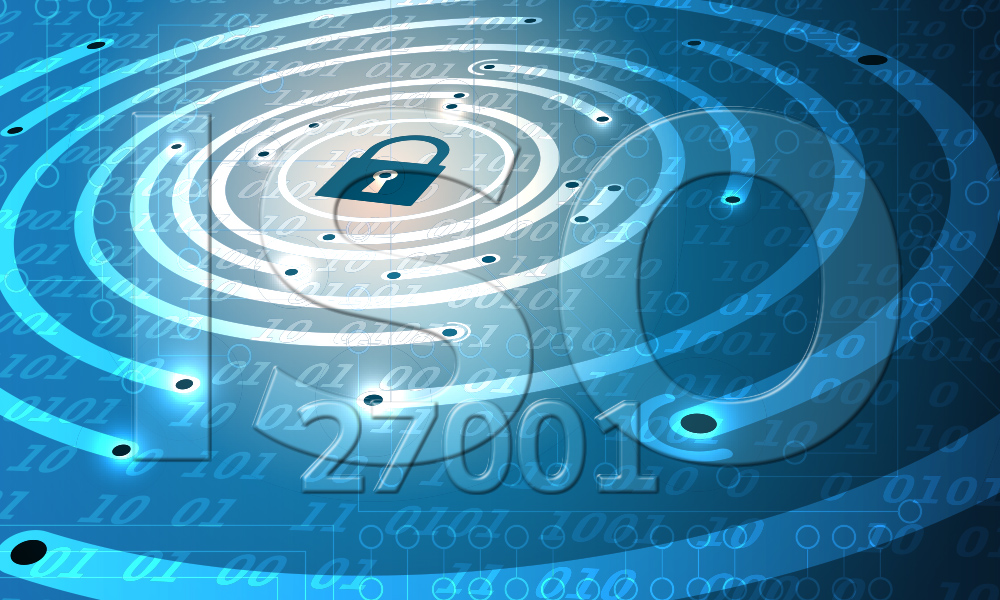 Information Security
Key Things You Should Know About ISO 27001

ISO 27001 is the International Standard for Information Security Management that provides any organisation, irrespective of size or sector, with a framework and an approach to protecting...

Read more
"
We used URM as we had a large amount of information to redact for a Court of Protection case and neither had the time nor the knowledge to be able to complete this appropriately. URM were suggested to us and we made contact. They responded very quickly and were able to explain their role, estimated timescales & costings. During the initial consultation, they were very professional and approachable, and certainly had the skills we required. URM’s consultant provided us with details of the work they had completed before & we felt confident to pursue the work with them. We were on a tight deadline for court and URM were confident that they could provide the services we required in a timely manner. The logistics of sending a large amount of confidential documents were easy to navigate and straightforward. We were unable to very accurately gauge how much work was required, however URM’s Team supported us with this and maintained regular contact regarding their progress and addressed any concerns they had. When we needed to contact them, they were prompt with their responses. The work did take longer that envisaged, however that was due to the amount of work that we, as clients, were unable to accurately identify would be required. We did, however, meet the deadline for court. I would certainly use the services of URM again & if possible would work with same team. The services are not cheap, however redacting sensitive information is a skilled task and, therefore, having a professional complete this work is priceless.
Metropolitan District Council
contact US