What is the UK International Data Transfer Agreement and What Are the Implications?

On 2 February 2022, the Information Commissioner’s Office (ICO) laid before Parliament changes around restricted international personal data transfers.  The international data transfer agreement (IDTA) and the UK Addendum to the current European Commission’s standard contractual clauses (SCCs) are the next steps in providing a transfer tool for complying with the UK GDPR when conducting restricted transfers of personal data.

As part of Brexit post the EU referendum, the GDPR was adopted as UK law through the Data Protection Act (2018), and those parts of it applying to people in the UK became known as the ‘UK GDPR’.  The UK left the EU on 31 January 2020 and entered a transition period until 31 December 2020.

At the end of that transition period, the ICO adopted the approach that transfers of personal data outside of the UK could temporarily rely on the EU provisions for restricted transfers, namely the EU SCCs.  In June 2021, the EU updated the SCCs, which many organisations have since adopted.

These SCCs, however, were not included in the UK GDPR, as the ICO developed a UK-specific framework for personal data transfers.  This framework includes the ICO’s own scheme for determining whether the recipient country (the ‘data importer’) provides an ‘adequate’ level of protection of individuals’ rights over the processing of their personal data in a third country (i.e., neither the UK nor an EU Member State).

Why is this Needed?

On 16 July 2020, the Court of Justice of the European Union (CJEU) issued its judgment on the adequacy of previous safeguards, i.e., the EU-US Privacy Shield and the previous EU SCCs designed to safeguard transfers of personal data to the United States and other third countries outside the EU, a ruling now commonly known as Schrems II.  As a result, the Privacy Shield scheme was ruled unlawful and the EU SCCs were swiftly updated, and supplementary arrangements applied.  This judgement forced organisations across the UK and EU to carefully consider arrangements for making restricted transfers, not just to the USA, but to any third country that does not have a decision of ‘adequacy’.

The ICO defines a transfer as being restricted if:

For EU-based organisations which need to transition their arrangements for EU data transfers to the new EU SCCs, these need to be completed by 27 December 2022, a much shorter timescale!

It is important to note that the IDTA and UK addendum are only intended to legitimise restricted international transfers and do not include controller to processor clauses defined in UK GDPR and EU GDPR Article 28 – these must be included in a separate commercial agreement/contract governing the processing and referenced within the IDTA.

Implications and Next Steps

find OUT more on:
Schrems II
ICO
IDTA
SCC
GDPR
Brexit
EU
Privacy Shield
more on
GDPR
Avoiding Email Data Security Breaches
What is the GDPR?
Who Needs a ROPA and Why?
UK International Data Transfer Agreement
How to Respond to a Data Subject Access Request (DSAR)
How URM can help?
Training
Gain a sound grounding and practical interpretation of the GDPR and the DPA 2018!

By attending URM’s online BCS Foundation Certificate in Data Protection course, you will gain valuable insights into the key aspects of current DP legislation including rights of data subjects and data controller obligations.

If uncertain, URM is able to conduct a high-level GDPR gap analysis which will assist you understand your current levels of compliance and identify gaps and vulnerabilities.

Read more
Consultancy
Do you need assistance in improving your GDPR compliance position? 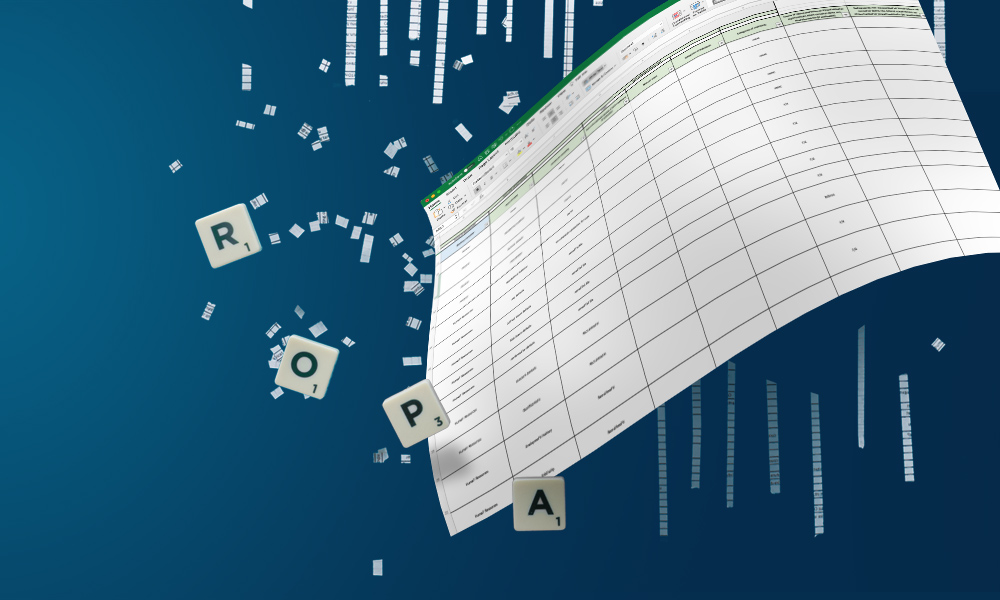 Data Protection
How to Create a Record of Processing Activities (ROPA)

Creating a ROPA will involve understanding and capturing processing activities throughout an organisation. In this blog, we will outline a step-by-step procedure on how you can create a ROPA. 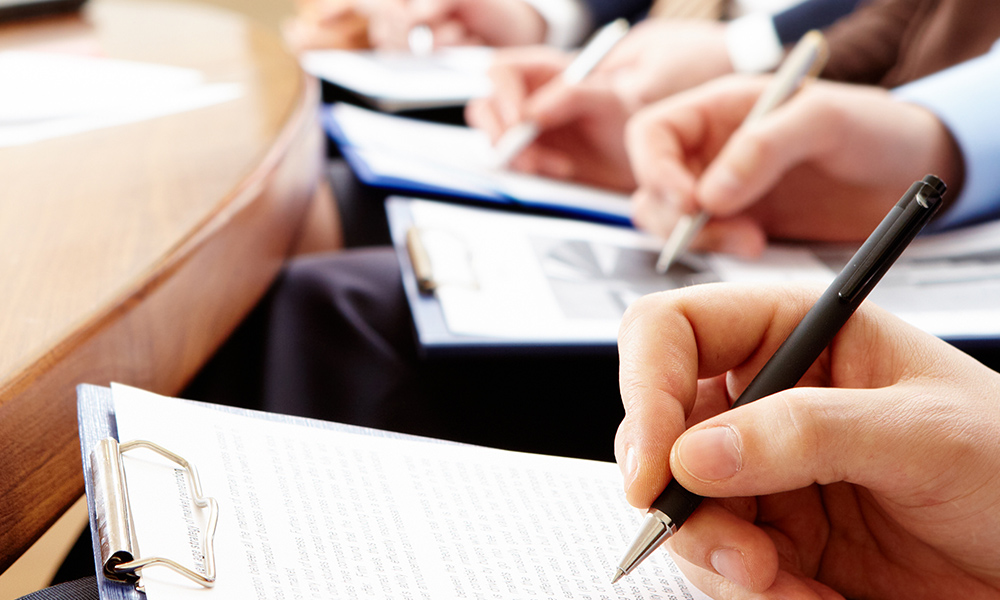 In this blog, we will discuss the importance of ensuring that your whole organisation can identify a DSAR, the benefits of controlling the entry points of DSARs and creating a centralised DSAR process 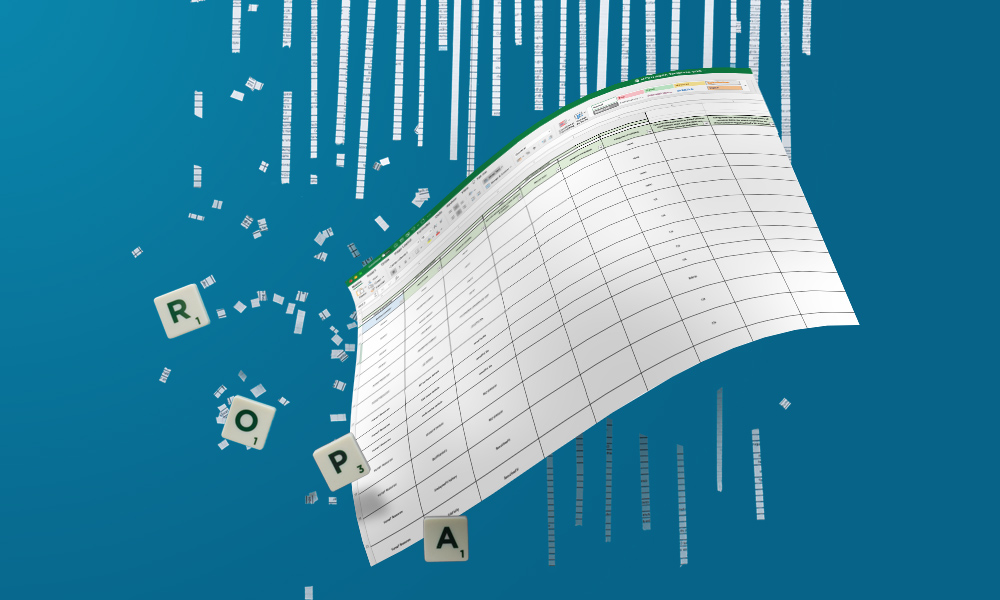 Data Protection
Who Needs a ROPA and Why?

Under the UK General Data Protection Regulation (UK GDPR), the majority of organisations processing personal data are required to create and maintain a formal record of processing activities (ROPA)...